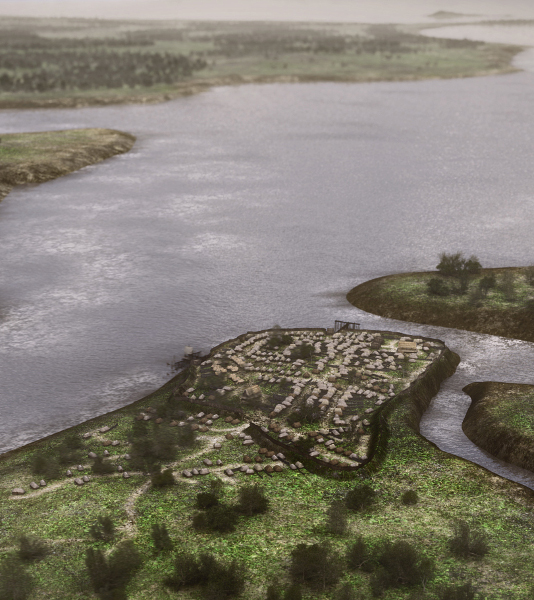 Dublinia: The Battle of Clontarf

Dublinia is a heritage centre focusing on Medieval and Viking Dublin. Their exhibition on the Battle of Clontarf focuses on the historic 1014 battle between the forces of High King Brian Boru and rebel forces.

Noho provided two short videos to be included in this exhibition, which celebrates the 1000th anniversary of the Battle of Clontarf. Using live action footage provided by the client mixed with Noho generated content, one video provides an overview of the battle itself: Who fought? Where did it occur? What was the battle like? What were the outcomes? This battle was a turning point in Irish history, and has been the subject of significant scholarly attention and national lore. However, many of the details of the event are clouded by history. In the second video, a first-person vignette tells the story of the writing of the Cogadh Gáedhel re Gallaibh – the “official” recounting of the battle- which was written approximately 100 years after the battle itself. This video utilises narration to explore the complexities of writing history, and how the “official version” may in fact contain exaggeration and bias, depending on the context of the day.

Posted in heritage | Comments Off on Dublinia: The Battle of Clontarf